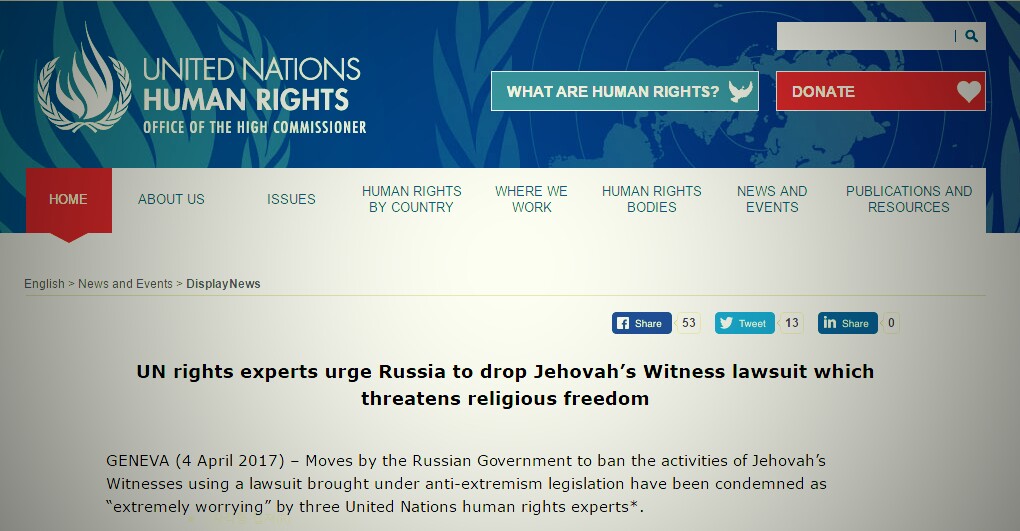 GENEVA (4 April 2017) – Moves by the Russian Government to ban the activities of Jehovah’s Witnesses using a lawsuit brought under anti-extremism legislation have been condemned as “extremely worrying” by three United Nations human rights experts*.

“This lawsuit is a threat not only to Jehovah’s Witnesses, but to individual freedom in general in the Russian Federation,” the experts said.

“The use of counter-extremism legislation in this way to confine freedom of opinion, including religious belief, expression and association to that which is state-approved is unlawful and dangerous, and signals a dark future for all religious freedom in Russia,” they stressed.

The condemnation follows a lawsuit lodged at the country’s Supreme Court on 15 March to declare the Jehovah’s Witnesses Administrative Centre ‘extremist’, to liquidate it, and to ban its activity.

A suspension order came into effect on that date, preventing the Administrative Centre and all its local religious centres from using state and municipal news media, and from organizing and conducting assemblies, rallies and other public events.

A full court hearing is scheduled for 5 April and if the Supreme Court rules in favour of the authorities, it will be the first such ruling by a court declaring a registered centralized religious organization to be ‘extremist’.

Concerns about the counter-extremism legislation have previously been raised in a communication by the three experts to the Russian authorities on 28 July 2016.

The Suspension Order imposed on 15 March is the latest in a series of judicial cases and orders, including a warning sent to the organization last year referring to the ‘inadmissibility of extremist activity’. This has already led to the dissolution of several local Jehovah’s Witness organizations, raids against their premises and literature being confiscated.

“We urge the authorities to drop the lawsuit in compliance with their obligations under international human rights law, and to revise the counter-extremism legislation and its implementation to avoid fundamental human rights abuses,” the UN experts concluded.

For media inquiries related to other UN independent experts: 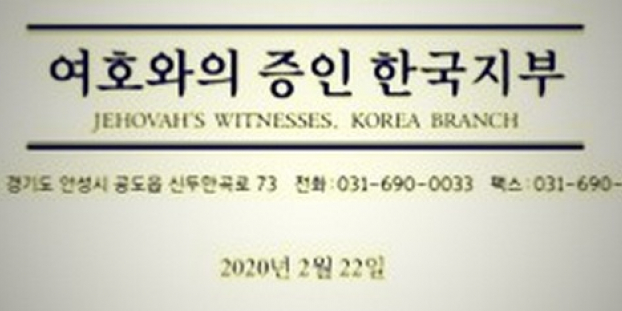 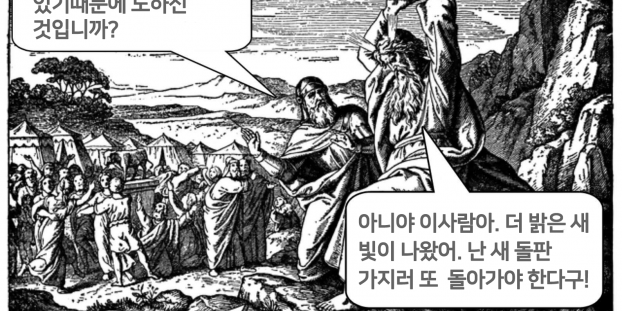 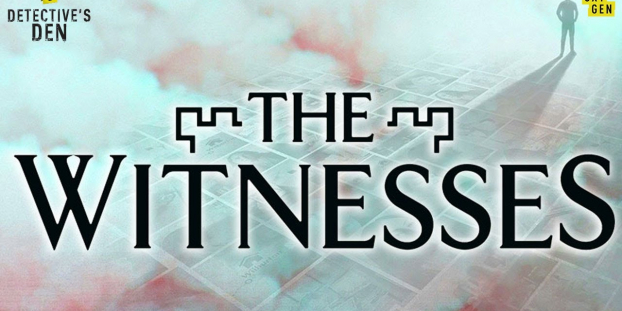 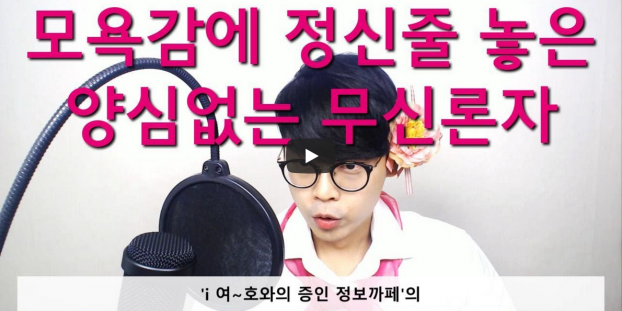 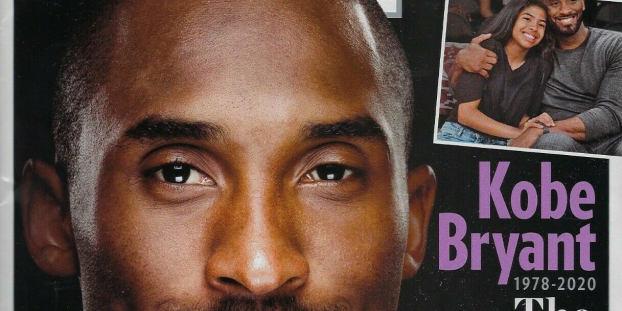 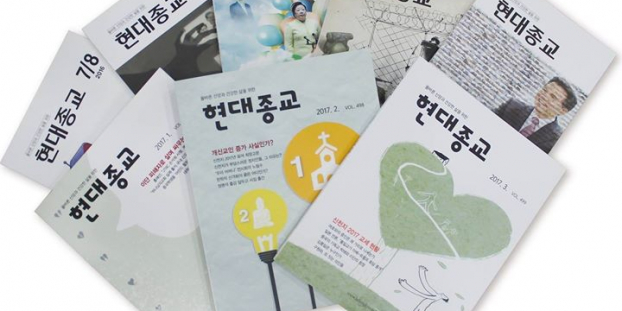 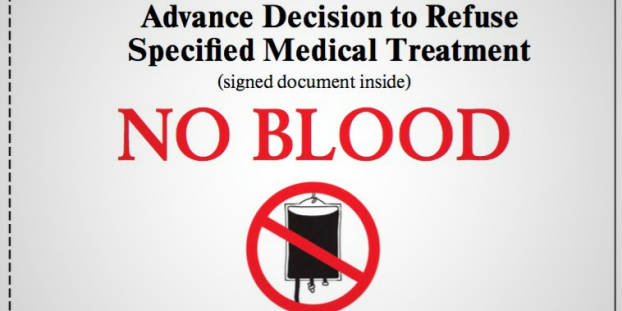